Prehab Physical Therapists and Staff have a very unique approach to care. We are very patient-orientated and all members of the Prehab team embrace this philosophy – to ensure that each visit to Prehab is as effective and as pleasurable as possible! 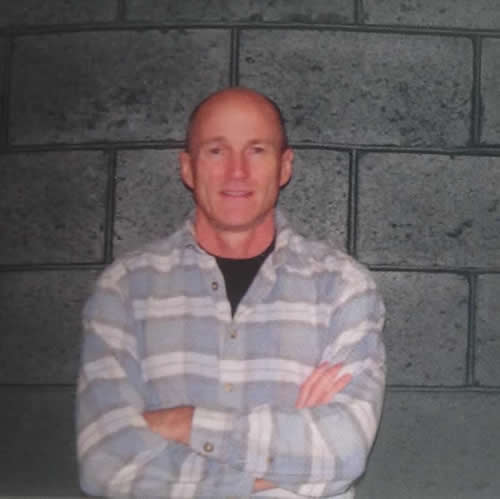 Greg Perkins has been practicing Physical Therapy at Prehab, which he founded with co-owner Arthur Keegan, since 1987.  Greg received his Bachelors of Science degree from the University of Rhode Island in 1979. He went on to earn a M.Ed. from the University of Virginia in 1980. Greg earned the credentials of Licensed Physical Therapist as well as a Licensed Athletic Trainer Certified (L.A.T.C) in 1986. Greg has over two decades of experience working with athletes at all levels; amateur/ youth league, collegiate, and professional treating everything from simple injuries incurred on the playing field to overuse injuries, traumatic injuries, degenerative dysfunction and post-surgical strengthening and rehabilitation. 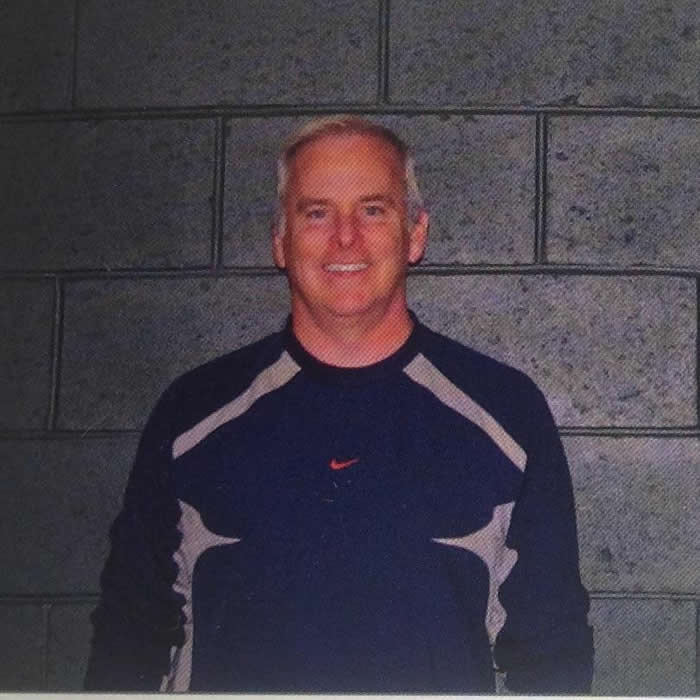 Arthur Keegan is a founder and co-owner of Prehab Sports Medicine and has been practicing the art and science of Physical Therapy since he and Greg Perkins founded the practice back in 1987. Arthur graduated with Honors from the University of Connecticut in 1984.  Arthur is also a Fellow of Applied Functional Science from the Gray Institute of Functional Science.  In 2012 he completed the requirements to become a Nike Golf 360 Performance Specialist through the Gray Institute.  Arthur has treated patients of all ages and from all walks of life – from a bump acquired on the playing field to post-surgical rehabilitation. Arthur has further expertise in Vestibular Training and the Epley Technique, which can help to relive the symptoms of Benign Paroyxismal Positional Vertigo (BPPV). Arthur is an avid baseball fan and actively participates in the sport as a member of local leagues.

Michael received his MS PT from the University of Rhode Island in 1995. From the moment he graduated he realized that there was much more to learn to provide his patients with the best possible care. He began exploring all types of courses, including completing the McKenzie Series of Seminars, which has led to an eclectic and all encompassing treatment approach. Michael completed the Gift Program offered through the Gray Institute of Functional Science and is a Fellow of Applied Functional Science (F.A.F.S). He most recently became a Nike 360 Golf Performance Specialist (offered through the Gray Institute). In recent years he has developed a deep interest in the subject of pain theory. Michael’s skills, combined with his continued thirst for knowledge are the gifts he provides his patients. Michael is the Clinical Coordinator of Clinical Education at Prehab, which is a program where students enrolled in the PTA and DPT programs at the local universities are paired with our therapists in order to enhance their education and build a valuable skill set to prepare them for their future.

Angela graduated from Lasell College in 1996 where she earned her Associate of Science Physical Therapist Assistant Degree and has been a part of the Prehab Sports Medicine team ever since. Angela enrolled in the Therapeutic Massage program offered through the Community College of Rhode Island where she earned a certification in Massage Therapy in 2004. Angela has volunteered at various events performing on-site chair massage and sports massage. She has completed workshops with David Kent at the New England Massage Therapy Conference for the treatment of hand, wrist, and arm pain, as well as treatment for headaches. Angela is a member of the American Massage Therapy Association (AMTA), the RI AMTA chapter’s Crisis Massage Team, and is nationally certified in Massage Therapy.

We accept many insurances - to learn more click here.

That's why we do not charge for your 1st last-minute cancellation!

We are here to help you feel your best!